Mustang Tiji festival trek is a very special trekking adventure opportunity in the very festive mood to the walled kingdom of Lomantang. Upper Mustang known as Lo is a remote Himalayan province situated north of the Annapurna and Dhaulagiri ranges. It is being surrounded by the Tibetan plateau on all sides except the south which links with Nepal. Due to its proximity to and long association with Tibet, Tibetan Buddhist lifestyle, religion, art, and culture remain intact on this rain shadow upper Mustang. We can see its magnificent monasteries, palaces, and the remains of massive, rambling forts of the 15th and 16th centuries. Most of the monasteries in the upper Mustang belong to the Sakayapa sect, represented by colored strips of grey, white and red. The People of Lo are highly religious and festivals such as Tiji form an integral part of their lives. This Tiji Festival trek to Upper Mustang offers a great opportunity for all the trekkers to experience the local Tibetan culture in its best form.

Tiji is three days long annual festival celebrated at Lo Manthang in front of the King's palace. This is one of the most well-known and revered festivals in the whole Mustang region. It is a time of celebration and religious pilgrimage for the people of Lo. The festival initially began as a religious ceremony, to ward off obstacles and suffering that might befall the region. Later it also comes to symbolize the hope and strength of the people of Lo. Administratively Lo is being divided into seven provinces known as Lo Tso Dhun. People in Mustang strongly believed that the Tiji festival brings hope and peace and protects them from evil forces. It is based on the myth of a deity Dorje Shunu also called Vajrakila, who took rebirth to subdue all the evil forces and demons that created hell and suffering on earth.

Through the power of the Tiji festival's dances and the variety of forms he takes, The deity defeats the demons. Thereby bringing peace and prosperity to the kingdom. Thus the festival depicts the victory of good over evil. It is believed that the people of Lo Manthang started to celebrate the Jiji festival in the 15th century at the time of Lama Lowo Khenchen. He is one of the greatest Buddhist teachers and the son of King Amgon Sangpo. During the three-day masked dance Tiji festival in Lo Monthang, upper Mustang, the chosen monk representing Dorge Shunu reveals his various forms and an ancient Thangka painting of Guru Rimpoche Padmasambhava is being displayed as the beating of drums and chanting fill the air of Lo Manthang.

In the days approaching Tiji, the trails from the surrounding villages to Lo Manthang are packed with local people and mule caravans. Some drive on Jeep nowadays to participate and celebrate their most awaited annual festival. Thus Mustang Tiji festival trek becomes a special holiday trip to witness the diverse topography with the spellbound festival at its best form. Nowhere else can be seen? Mountain Monarch is regularly organizing this special Tiji festival trek in Upper Mustang each year. The booking for the 2023 trip is already open, seats are limited. Thus hurry up and reserve your place to witness this Tiji festival in Lo Monthang upper Mustang in May 2023. 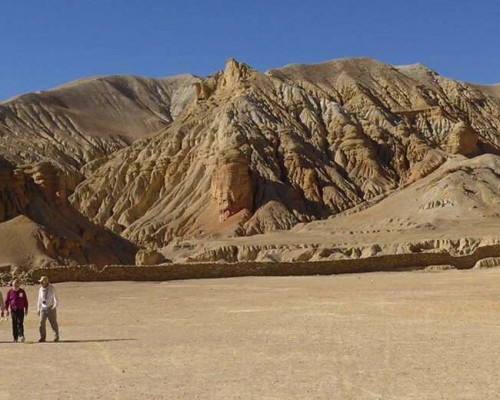 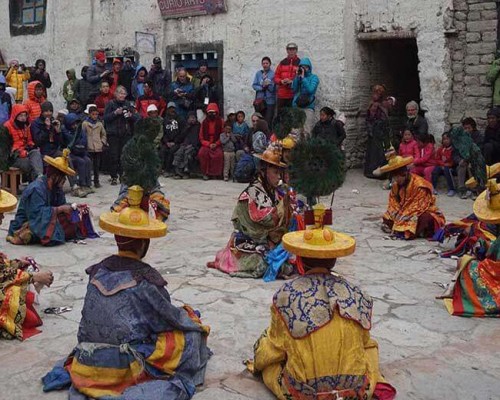 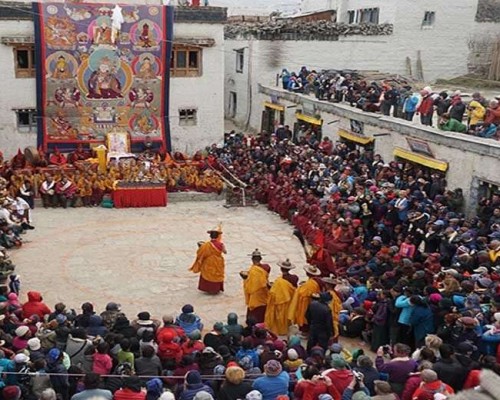 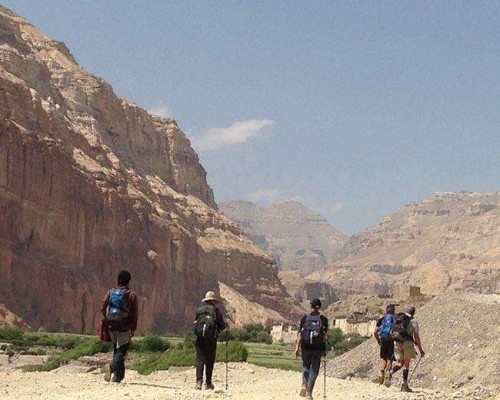 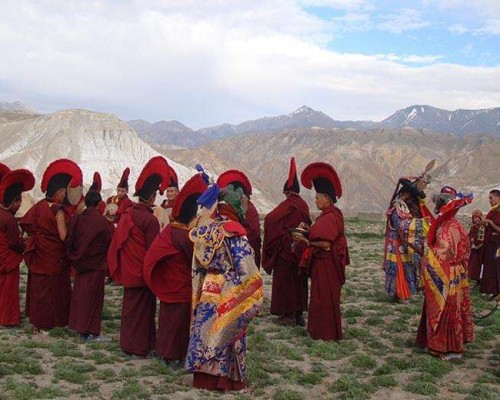 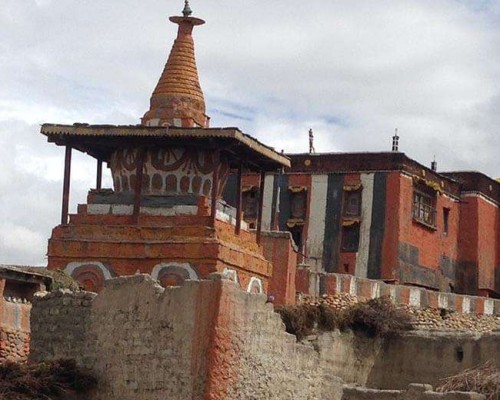