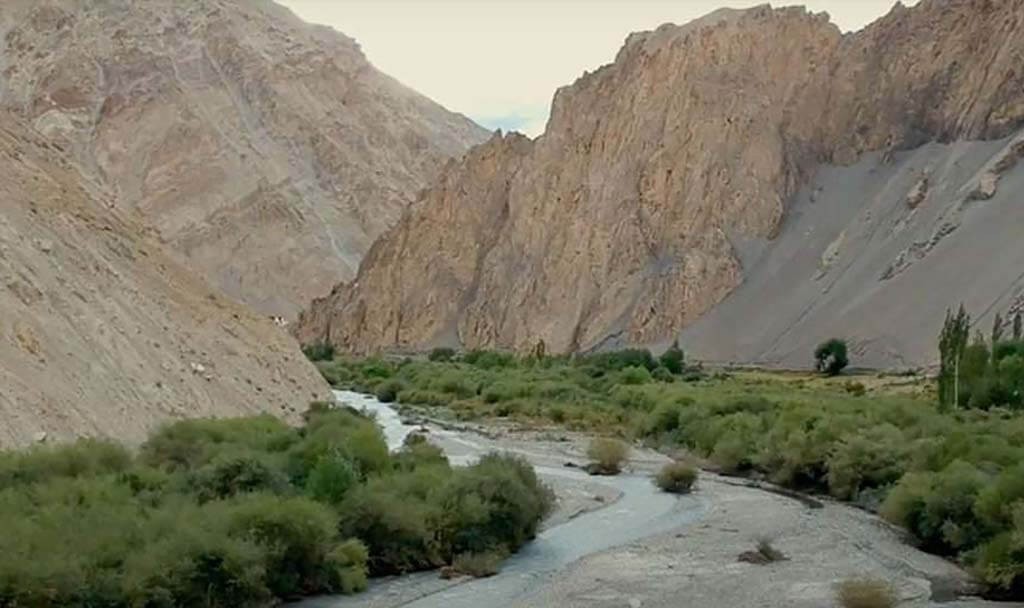 Apart from the high profile historical cities, India has unique Himalayan destination Ladakh, open up since 1974 for Adventure travellers. The region abounds with snow-capped peaks to century old monasteries and peaceful ambiance. One of the world's highest inhabited plateaus known as Little Tibet, Ladak offers the most varied and beautiful trekking and climbing on the trans- Himalayas. The high Himalayan inspirational culture, ruined fort and gompas are one can yet to be experience. The mountain views and dramatic formation of land are simply spectacular. Flying into Leh, the ancient capital of Ladak, we have few days acclimatization and exploration day of surrounding monasteries before commence the trek.

Markha valley trek, the heart of Ladakh, known as little Tibet and land of Lamas, remote and rugged land, is situated deep in the Himalaya has captured the imagination of adventure trekkers. Dramatic ruined Buddhist monasteries mark the sheer craggy skyline above intimate villages of green field - a magical place of carved Mani (prayers) walls and white chortens (Shrines) against richly colored rock of startling reds and vivid greens.

After the sensational flight to Leh and exploration of the historical monasteries in the historical Indus valley with the simultaneous acclimatization, we start our trek to the Markha valley, where the way of life has almost unchanged over the centuries. Markha valley trekking route ventures high into the Himalayas crossing high passes the Ganda La (4850 m) and Kopngmaru La (5100 m) and traversing landscape that ventures from incredibly narrow valleys to the wide valley of Nimaling pasture.

You may well spot Himalayan blue sheep, Ibex scrambling over the rocky slopes beneath the superb mountain scenery of Stok, Matho, Kang Yatze and Zanskar ranges. As you trek to the upper part of the Markha valley you are rewarded with spectacular views of snow capped peaks of Karakoram including K2 and Tibetan plateau.

Based on 528 traveler reviews

Know before you go
Read reviews  |  Write a review